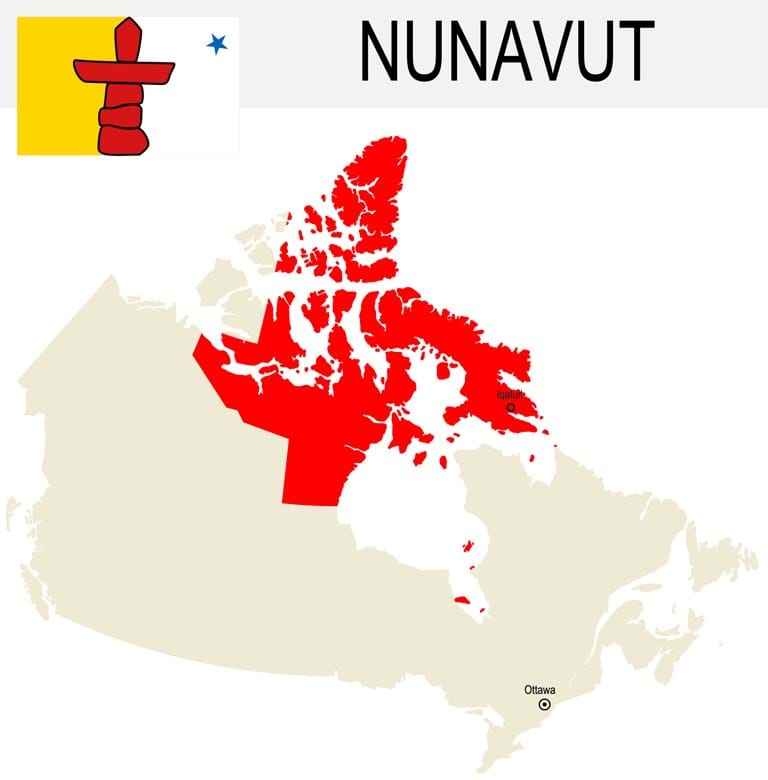 Nunavut is a wild, sparse, frost-covered land. This secluded region is battered by such harsh weather conditions that travellers to this most unforgiving part of the world will not do so without difficulties.

For starters, Nunavut is known for recurrent blizzards and very high travel costs.

But if all the above doesn’t convince you to stay in some comparatively warm southern Canadian province with a nice glass of wine, cosy fire and all the mod-cons of the 21st century - then it's time to head on into the wilderness our adventurous friend...

Take a trip back in time

Nunavut is Canada’s biggest, yet most under-populated province – making up less than 0.1% of the country’s population.

Amongst that hardy population are the incredibly warm and welcoming communities of Aboriginal people who make finding a way to visit this remote gem a once in a lifetime experience.

Nunavut is also thriving with jaw-dropping wildlife, from beluga whales and narwhals to Arctic wolves and polar bears. In fact, you’re more likely to spot one of these rare beasts than another person.

If you’ve got the cash, get your soon-to-be frozen butt over to Nunavut and join the few courageous nomads who can say they’ve been here, done this. Just make sure you’ve organised your trip with an experienced tour guide and spoken to Nunavut Tourism.

MUST SEE SIGHTS AND THINGS TO DO IN NUNAVUT 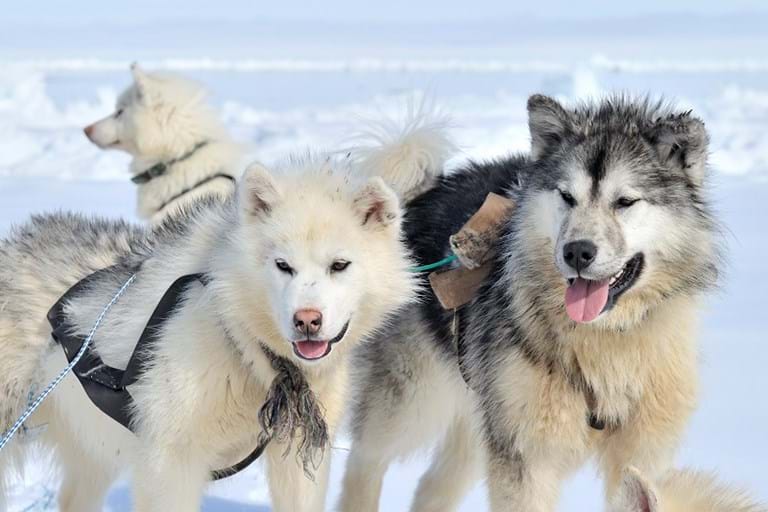 Get to know the astoundingly kind and knowledgeable locals who live in this majestic, arctic region year round.

See packs of arctic wolves and herds of muskoxen dash by on Ellesmere Island.

Take a kayak trip in the summer for Narwhal-spotting.

Snowmobile and dog-sled – which are every bit as thrilling as you’ve always dreamed they would be.

Check out the enormous fjords and glaciers on Baffin Island – if you’re feeling energetic, you can hike along its granite peaks too.

Take a boat tour to do wildlife spotting and fishing on the icy blue waters of Cumberland Sound.

Build and sleep in an igloo!

WHEN TO TRAVEL TO NUNAVUT

Head to Nunavut during July – August for prime time tourist activities during the very short summer. April - May is for dog-sledding and other snow adventures. June is the time for the midnight sun and the Iqaluit’s Alianait Arts Festival.

You can travel to Nunavut via flight, and most communities are serviced daily by a regional airline. You can also now sail into Nunavut via expedition cruise ships in the summer.

Like some help from a Nunavut travel specialist?
Contact us today for Canada holiday help and advice.