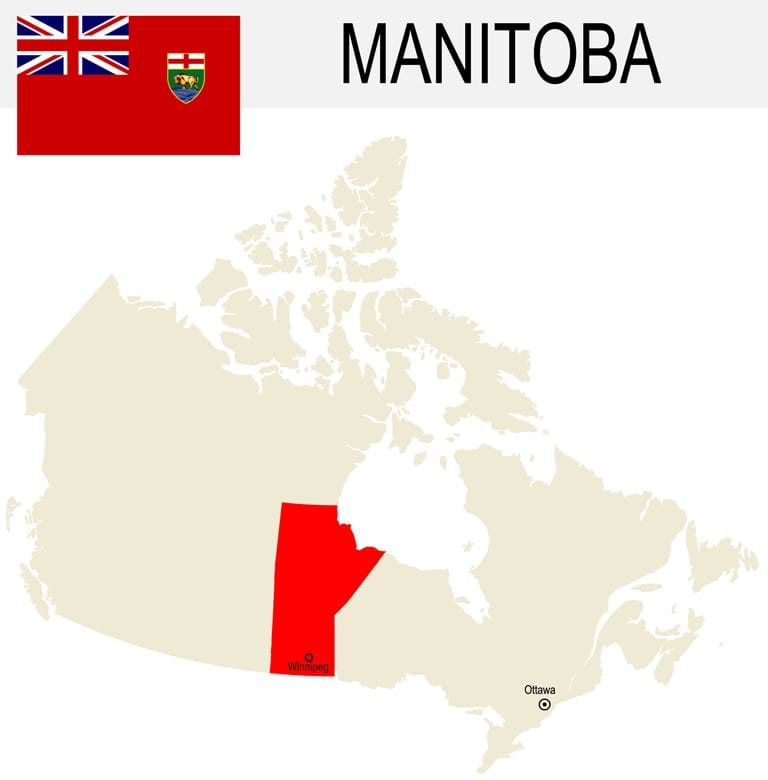 Manitoba is home to expansive fields of rolling grain and sunflowers, long empty roads and curious small towns – in the most charming way.

In true Canada form, this prairie province is loaded with natural beauty and exciting wildlife - imagine seeing polar bears, moose or the Northern Lights in person.

To mix things up, there’s also the urbane city of Winnipeg, a metropolitan hub that pops up over the horizon just where and when you least expect it.

MUST SEE SIGHTS AND THINGS TO DO IN MANITOBA 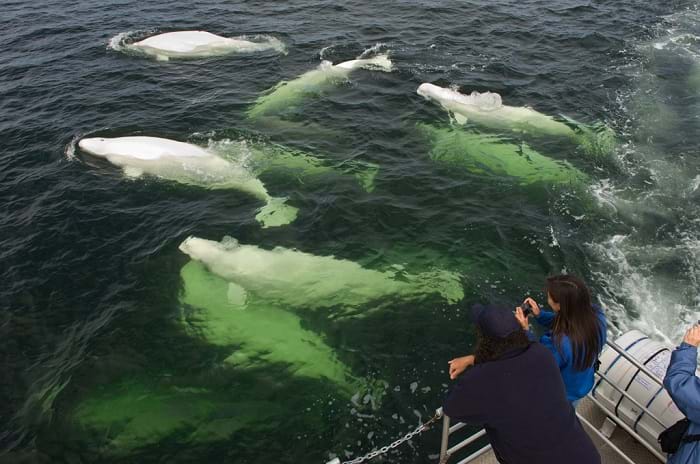 Polar bear and beluga spotting on the wind-swept Hudson Bay coastline – for the love of icicles don’t forget your camera!

And if you're here in winter you can jump aboard a husky powered dog sled to explore the pristine boreal forests area.

Aurora borealis - in the right year, this is one of best places in the world to witness the ethereal Northern Lights.

Wapusk National Park is truly awesome and inspiring because it was established to protect polar bear breeding. The isolated park stretches 45km along Hudson Bay’s shores, and its namesake is translates to ‘white bear’ in Native Canadian Cree.

Visiting the historic neighborhoods within the city of Winnipeg, an unexpectedly cool city (no pun intended despite the fact it averages -20C in winter) that is a destination in its own right.

You can also view the world’s largest collection of Inuit work at the Winnipeg Art Gallery.

The Eskimo Museum in Churchill – while the building itself leaves much to be desired, the taxidermy is fascinating. Among it you’ll find a stuffed polar bear and narwhal horns, kayaks covered in their original hide, and hunting relics.

The ghostly remains of historic Fort Churchill, a Cold War vestige, are intriguing. Starting in 1954, over 3500 small rockets were launched from this site on military and scientific assignments.

WHEN TO TRAVEL TO MANITOBA

Unless you're here for some of the exciting winter adventures mentioned above, head to Manitoba between June – August. Why? Because 18C is considered hot in these here parts and by October the north is up to its neck in snow!

You can travel to Manitoba by air, car or rail, and most major airlines connect Winnipeg with main Canadian cities. 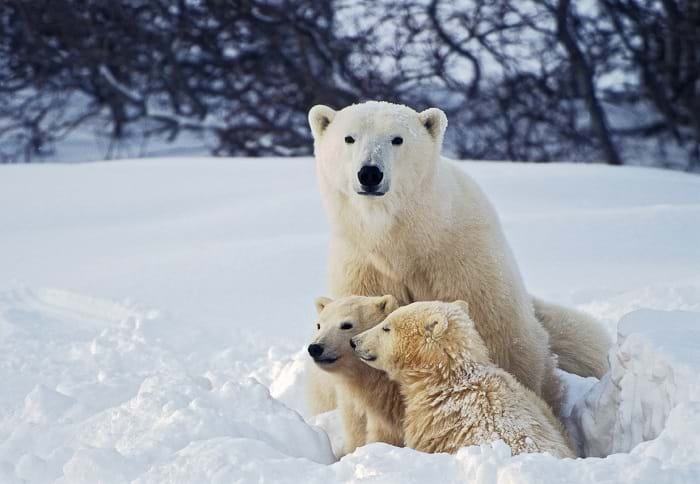 Like some help from a Manitoba travel specialist?
Contact us today for Canada holiday help and advice.