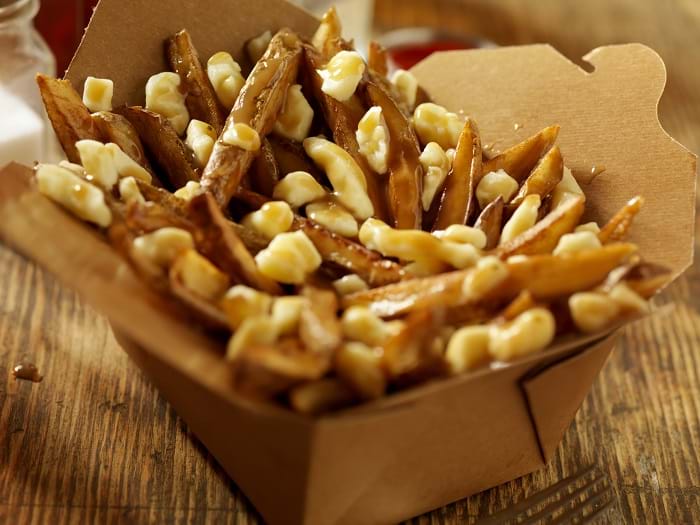 Popular food and drink in Canada

What to eat in Canada? The food in Canada is similar to Australia in the sense that it's very multicultural. In fact, you’ll find the dishes on offer as varied as the Canadian landscape itself!

Quebec’s French heritage means the region hosts an incredible array of fine French restaurants. So, if you fancy yourself as a foodie or Masterchef that got away, be sure to book into any one of the many revered dining establishments on offer.

On the subject of French Canadian classic dishes, it would be sacrilege not to indulge in the humble, yet naughty – Poutine. This simple combination of fries, cheese curds and well-seasoned gravy is as wickedly scrumptious as it sounds.

As in most countries, the areas of Canada where different nationalities have migrated to over the years have become renowned for the food of their homelands.

If you're in the neighbourhood - even if that means a kilometre radius - you won't want to miss Asian cuisine in Vancouver, German fare in South Western Ontario, and even the Inuit specialities like seal and whale if you’re fortunate enough to witness their lifestyle up north. 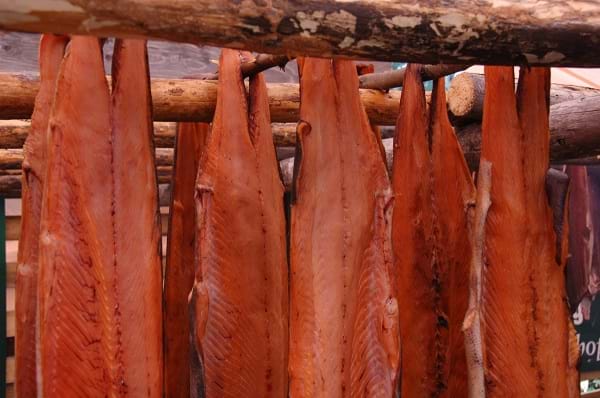 Canadian wines (what, you didn't know Canada made vino?)

Canada is home to some large winery regions, such as the Niagara Peninsula in Ontario, and the Okanagan Valley in British Columbia.

Canadians are particularly fond of Ice Wine – a dessert wine created from grapes that have actually frozen on the vine. It’s somewhat of a speciality, so why not order some after dinner? When in Rome... eh! 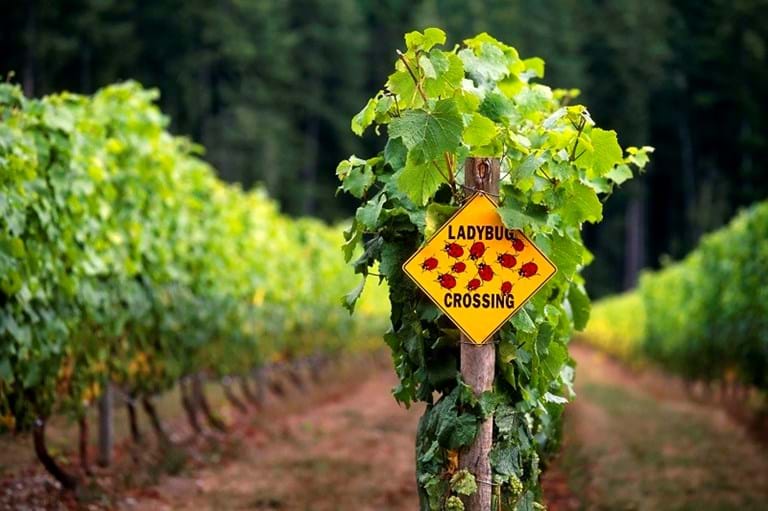 The Caesar (Canada's reply to the Bloody Mary)

Yes, these cocktails deserve their own section as Canadians derive great satisfaction from concocting the most elaborate version of The Caesar known to mankind.

Comprised of vodka, tomato juice, Worcestershire sauce, Tabasco and a stick of celery, they’re similar to a Bloody Mary. However, the food groups they throw in - disguised as garnishes - are where the real magic happens.

All we’re saying is, don’t be surprised to find something resembling an antipasto plate in a cup. But they are very delicious, and even more effective. 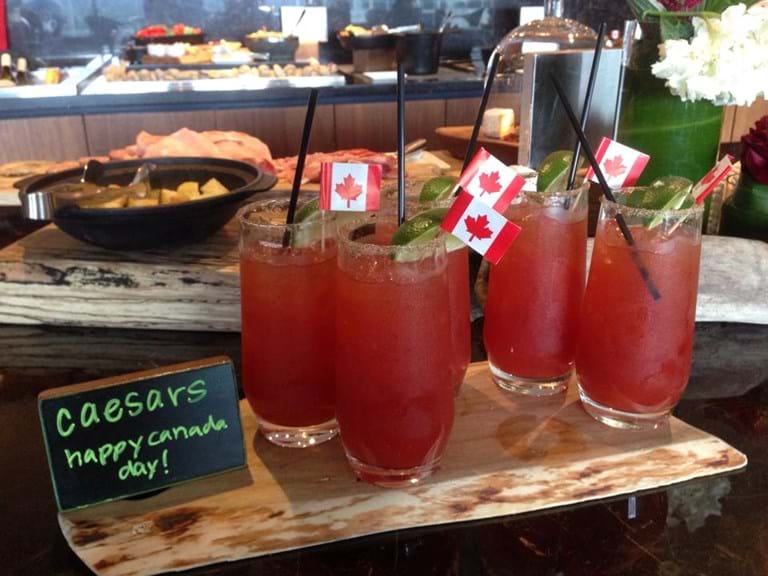 What do I tip at restaurants and bars in Canada?

The low-down on service charge in Canada is that you usually tip 15% of the bill – whether you’re at a restaurant or a bar. Over the bar you can leave a tip for the bar staff, we work on a loonie (Canadian one dollar coin) a drink.  Of course, if the restaurant wait staff have treated you like royalty, you may want to tip extra. But as long as you’ve added that 15%, you’re covered and in the good books. 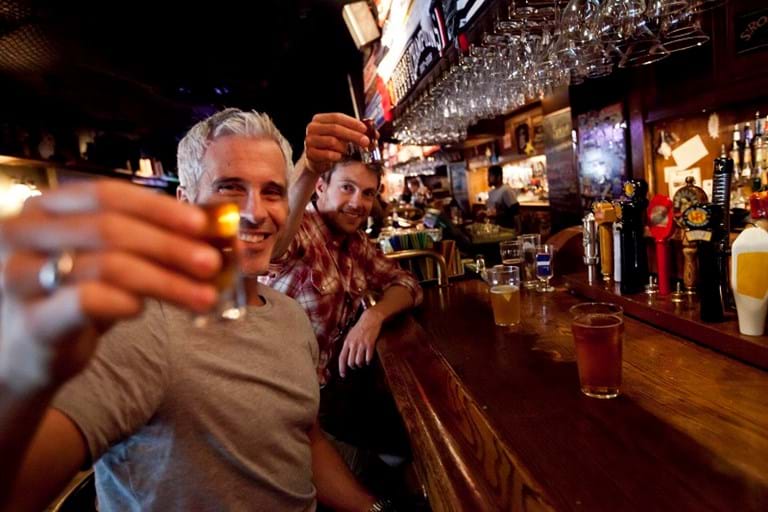 We highly recommend that you treat yourself to at least some – if not all – of the deliciousness listed below, because the Canadians do them like no-one else: 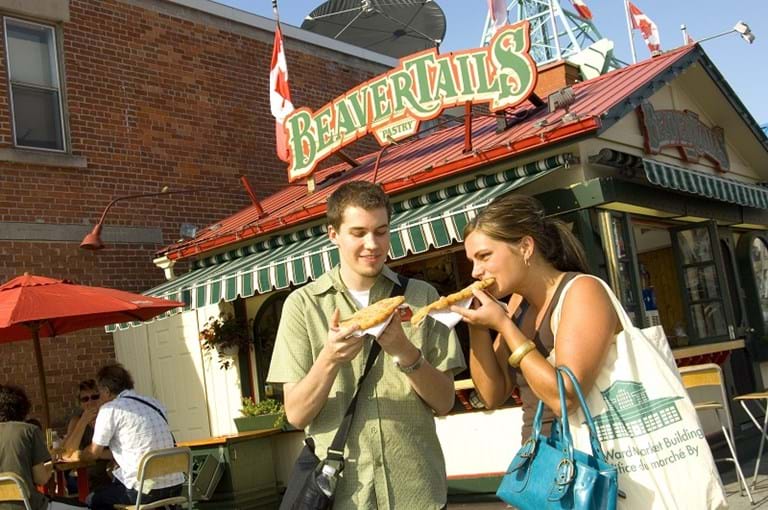 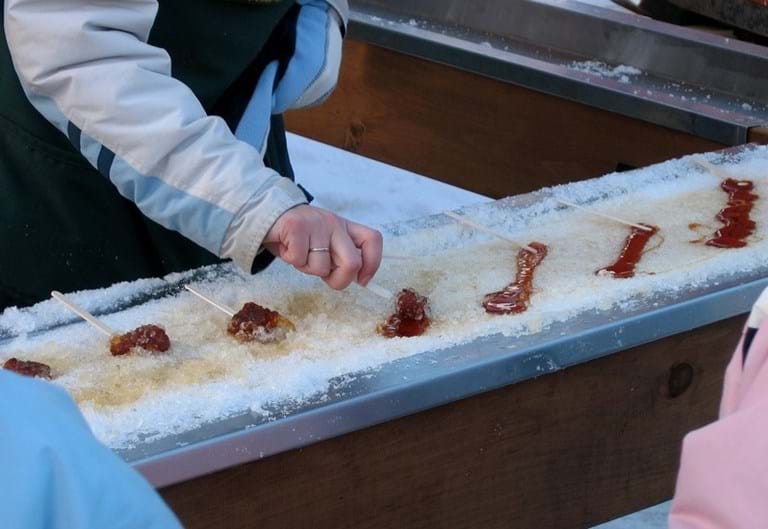 Maple on a stick - yum!
Like some help from a food-swooning Canada travel specialist?
Contact us today for holiday planning and advice.