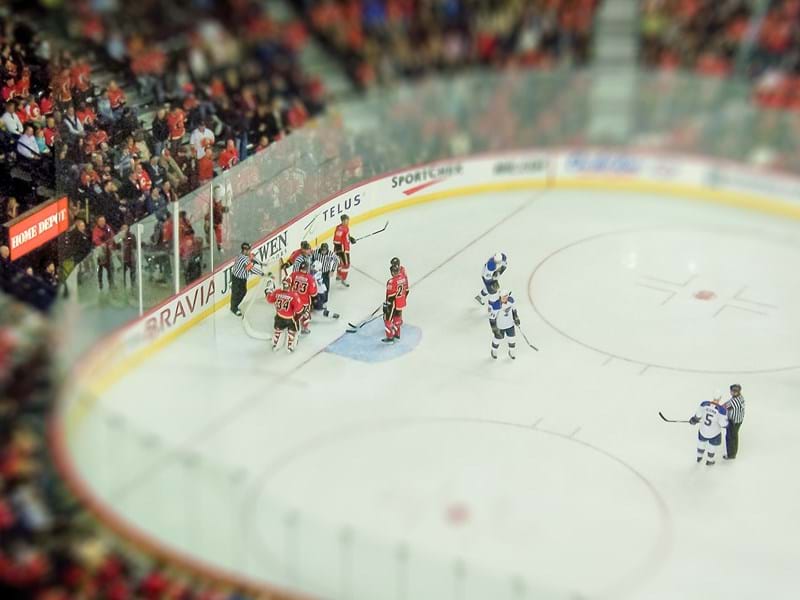 The Great Game of Ice Hockey

Ice hockey – it is Canada’s passion, and for good reason. Canadians believe that they invented the national sport, though some recent research suggests this may not be entirely true. Still, whether or not it was invented in Canada, ice hockey is the official winter sport of Canada, and when you visit the Great White North you really must catch a game to see what all the fuss is about.

Arguments right now suggest that the idea of ice hockey was brought over from England, though in the past the belief has firmly been that the game was “invented” at King’s College School in Windsor, Nova Scotia around 1800. We do know for sure that the first official indoor game of ice hockey was played in Montreal in 1875 and this is what gave birth to the nation’s passion. 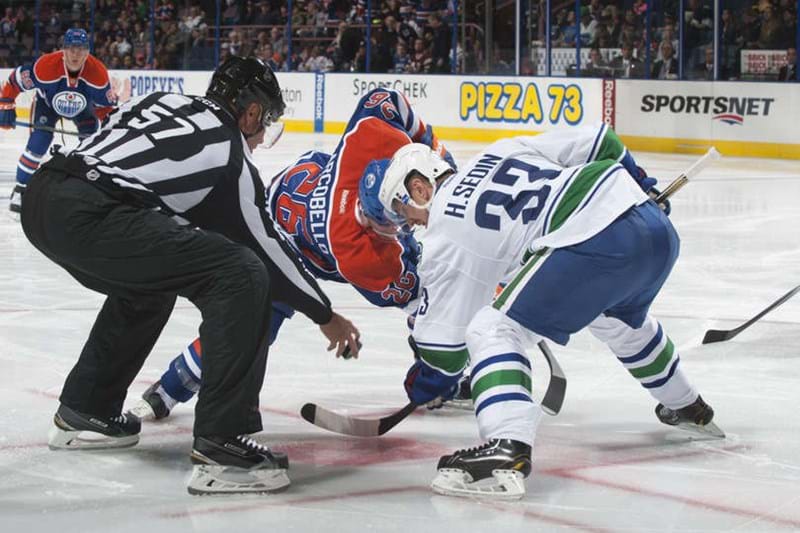 How is Ice Hockey Played?

Firstly though, here’s a tip: when visiting Canada you don’t say “ice hockey” you just say “hockey” because although other forms of hockey are played, to a Canadian, hockey is ice hockey!

Each team has six members including the goaltender. Obviously the idea is to score as many goals as possible by getting the puck into the net while flying up and down the ice rink at great speeds! Usually there will be a goaltender plus two defencemen and three forwards per side, but close to the end of a game a losing side will often pull their goaltender out to put an extra man on the ice for a better chance of scoring.

In Canada and the USA the rules of play are determined by the National Hockey League (NHL). Each game has three periods of 20 minutes each, with players alternating throughout the game so that no one player gets completely worn out.

It’s difficult to appreciate the sheer speed and excitement of a hockey game until you’ve actually been to one. When visiting Canada during the hockey season you should definitely plan to get along to a game, even if it’s not one of the major NHL teams because local team games can be equally as exciting.

If you’re only interested in the top level of ice hockey, NHL, then you could catch a game any time between September and June. The exhibition season starts in September and this would be a good time to catch a game as tickets will be easier to come by. The regular season begins first week in October and continues through to early to mid April. There are 82 regular season games that take place between the 30 different teams of the NHL – 7 from Canada and 23 from the US. The post-season is the really exciting time as the teams are whittled down toward the ultimate goal of winning the Stanley Cup, the sport's Holy Grail. Post-season runs right through until June but you’ll need to buy your tickets as early as possible for playoff games because they will be packed! 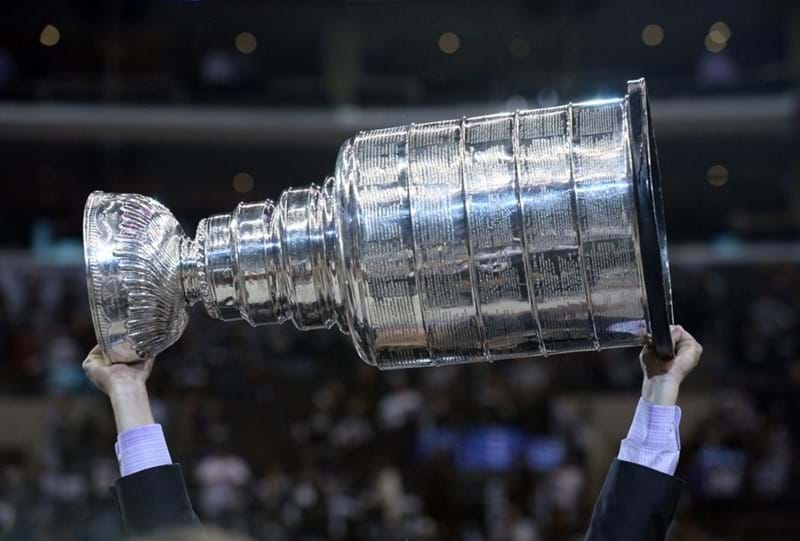 If you can’t buy tickets, you can always head to a bar and watch the game surrounded by many very passionate fans – you’ll have an evening to remember, that’s for sure!